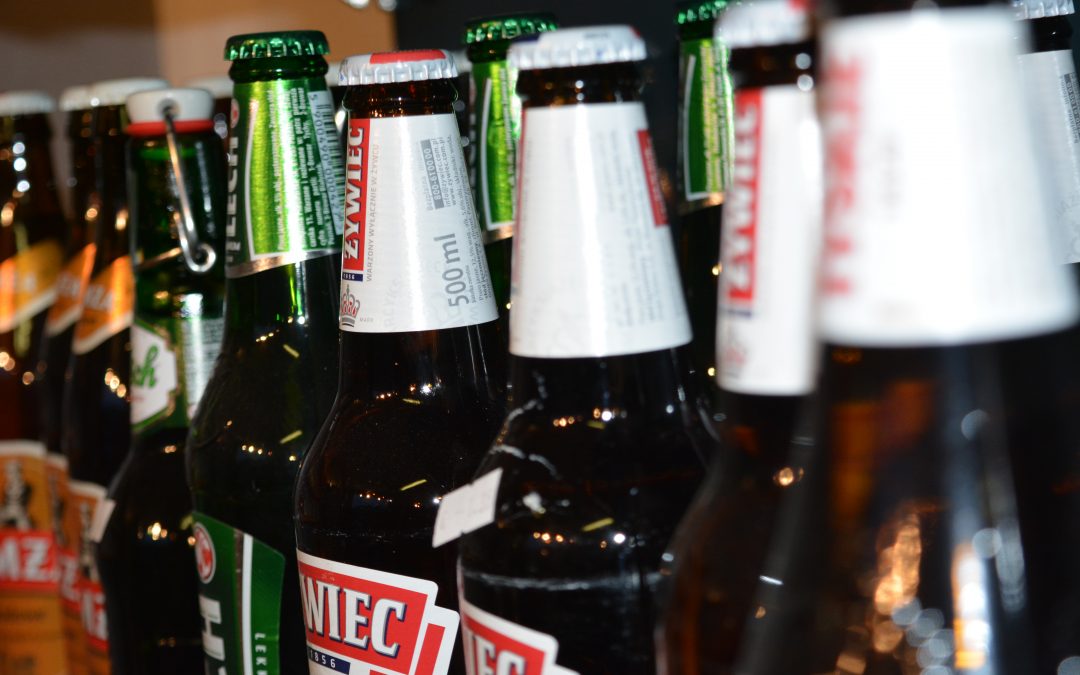 “There is nothing more local than a pub and that needs to be recognised, celebrated and supported.” Mike Clist (CEO BII)

When people visit Britain one of the top 3 “things to do” is to visit a pub. For generations pubs (or more formally ‘public houses’) have been at the heart of community life and remain one of the few remaining truly open public spaces.  They provide 900,000 jobs and like Fish and Chips or Roast Beef Dinners are quintessentially  British.

However when you next head to the pub,  raise a toast to the taxman as he’s pocketing one of every £3 you spend at the bar.. and unless we start taking action to get this message across it’s about to get worse.

Beer Duty is a tax paid when both producing and selling beer and is calculated on the strength of the alcohol. It has a huge impact on the pubs and this duty is almost inevitably set to rise every year for the foreseeable future as it’s linked to the Retail Price Index (RPI).

The last time beer duty was increased the results were disastrous. In 2008 the government put an escalating beer duty in place and within 5 years 5,000 pubs closed and 58,000 people lost their jobs. The impact was huge on the industry as people chose to spend their money in the supermarkets buying beer rather than supporting one of the pillars of our community and heritage – the pub.

The government collects £3.5billion a year in Beer Duty and almost £10 billion in other taxes on pubs and brewers. What we need to do is raise awareness that this is 3 times the EU average and is already causing a detrimental effect on the trade. Beer Duty has increased by over 60% over the last 17 years and with 70% of drinks served in a pub being beer the increasing duty is having a huge impact on both sides of the bar. The creeping nature of the increase in duty has until now failed to grab the headlines necessary to force a rethink.  So now the CEO of the BII is encouraging you to sign the petition “Long Live the Local” to ensure that we can continue to raise a toast to our local – not the tax man!