When is Tequila not Tequila? 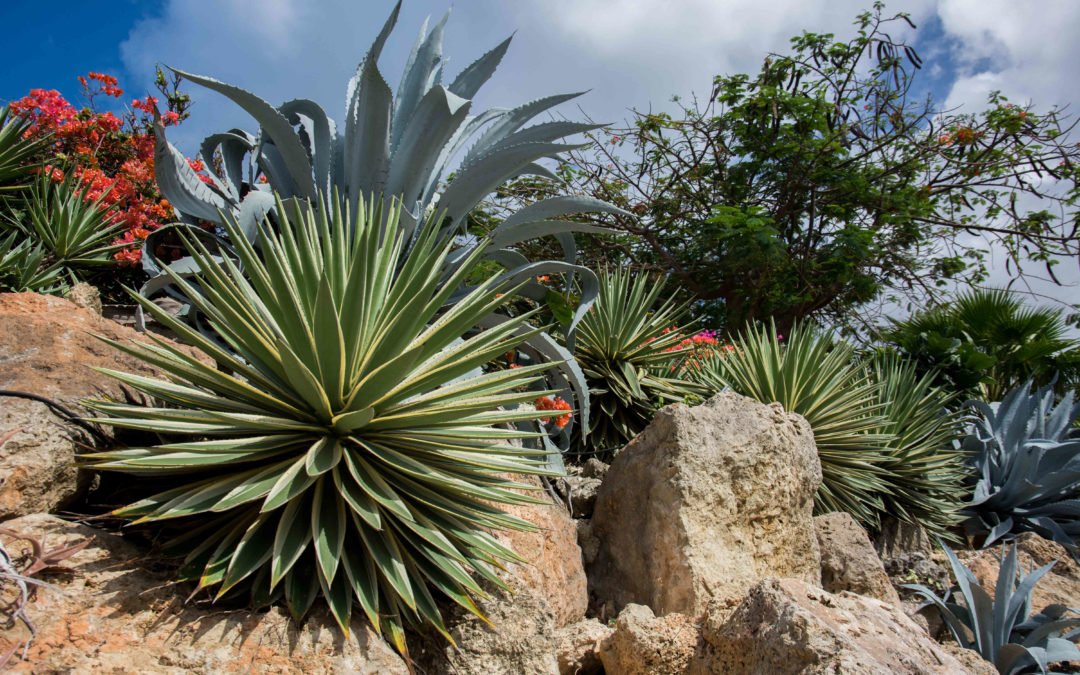 
You would be forgiven for immediately thinking of drunk students when faced with the word ‘Tequila’ – the high demand for cheap shots, among other factors, has dragged its good name through the dirt. But good Tequila is a fine, sipping-quality drink, and you will find more variety with which to entice your more discerning customers.

What about Tequila shots?

Not to worry – shots are a perfectly reasonable way to consume Tequila, although you will perhaps miss some of the flavour. In fact, in Mexico, Tequila shots are done straight, without lime and salt to ease the impact!

So what should I look for?

The first rule of buying good Tequila is avoiding anything with a worm! They were only added as a gimmick, and in fact their presence on the plant from which Tequila is made indicates an inferior product. Also, despite being erroneously thought of as cactus juice, Tequila is exclusively made from the Blue Agave plant in varying percentages. There are other agave-based drinks that are quite worthy, but Tequila must be made from this particular species.

Another thing to look for is the percentage of agave the spirit is made from – anything that does not state 100% explicitly on the label includes added sugars. Some will state that they are made from blue agave, but as this is a condition of it being Tequila, this doesn’t mean much! That being said, there is nothing wrong with this, only that a spirit made of 100% blue agave will have more depth of character – and will probably be more expensive.

Aged Tequilas will often have a more inviting, familiar flavour for people who have never partaken before. The older vintages such as Añejo and Reposado are much smoother than the younger or unaged Tequilas. Their tone is much more similar to a Bourbon, and so may be an easier initiation.

But I don’t want to spend a fortune!

Then don’t! There are perfectly reasonable mixto (added sugars) Tequilas available for around the £20 – £30 mark; as you are probably only introducing the idea of sipping Tequila, there’s no need to even consider the higher-end stuff. Furthermore, people who like to drink Tequila are more inclined to pay a premium for a good quality spirit.