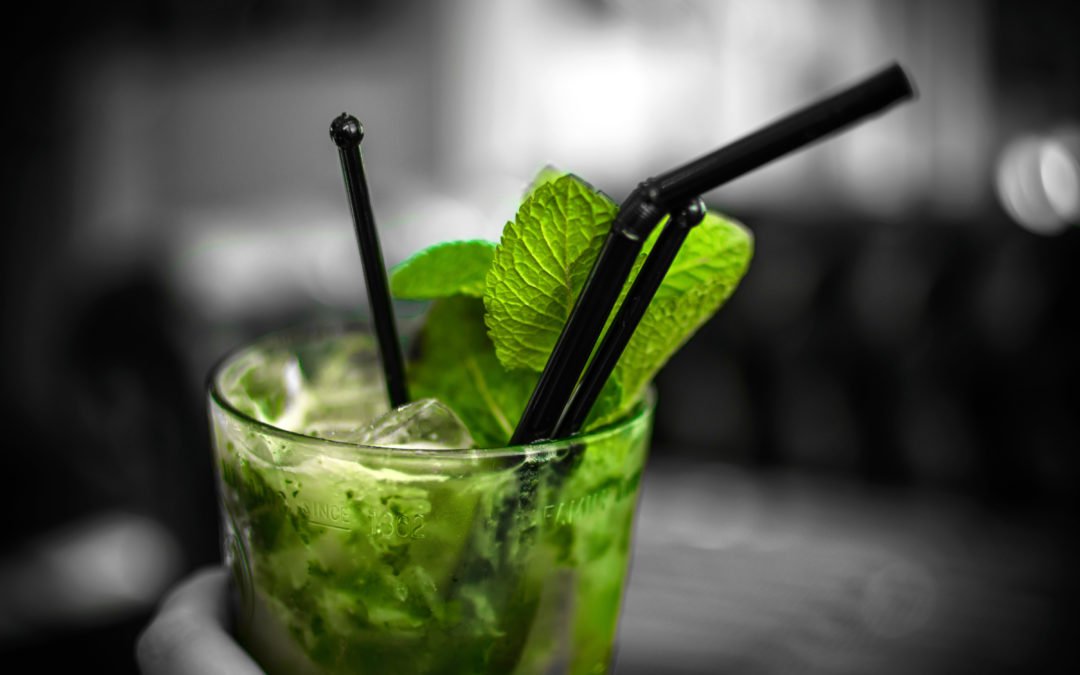 It would be hard put for anyone not to have noticed the recent Gin conquest of the spirit market; although the popularity of this traditional English spirit has plateaued, that doesn’t mean that businesses shouldn’t still get it on the action.   Whilst the history of Gin is rich and lengthy, and integral to the history of this country, there is far too much to cover in one short article. Instead we will look at what’s really important – how to drink it!

Straight in at the deep end! There are many hundreds of botanicals that can be used in to flavour gin; in fact, the only pre-requisite for the title of ‘Gin’ is that Juniper is the primary flavour. After that, the only limit is the imagination. There are a few more common botanicals, such as lemon and orange peel, coriander, and cassia, but modern distillers have not let convention restrain them. This wide variety also means that there isn’t just one way to drink gin; while tonic is still the agreed mixer of choice, the correct garnish can bring out an entirely new experience.

Yes, you read that correctly. We associate the word ‘Garnish’ with a sad pile of leaves left at the side of the dinner plate. They are used to enhance the appearance of a meal or drink, to make it seem more than it is. But when it comes to gin, selecting the right garnish becomes an art. The garnish is also enhancing the flavor, by either contrasting or complimenting the spirit. Based on the botanicals used in your gin (they’ll be listed on the bottle) you can create a G&T your customers will remember!

The ones you may be used to are lemon, lime and cucumber. Lemon and lime are an obvious choice, as I mentioned them earlier as two of the most popular botanicals, and they compliment almost every gin well. Lime has a punchy, bold flavor, whilst lemon provides more delicate citrus notes. They also add a nice splash of colour! Cucumber is a fairly mild garnish, and adds a mellow, grassy tone to your drink; it works especially well with sweeter gins. Slightly more esoteric garnishes include what would appear to be a return to form – juniper berries! As you can probably guess, there isn’t a deficit of juniper flavour in any available brand of gin. That doesn’t mean they don’t have their uses! The addition of juniper berries really amplifies the base flavour of the gin, make a rich, almost nostalgic drink. Even further outside the box there are many herbs, spices, fruit and vegetables that can be used, and that can also probably be found in your kitchen! Star Anise, for example, is integral to Asian cooking, and also provides an aniseed boost to both sweet and dry gins. Coriander and basil balance out citrus botanicals perfectly, for a well-rounded flavour. And for gins that themselves are more herby and grassy, rosemary adds well to that spring-like flavour –  or even apple, as a sour contrast.