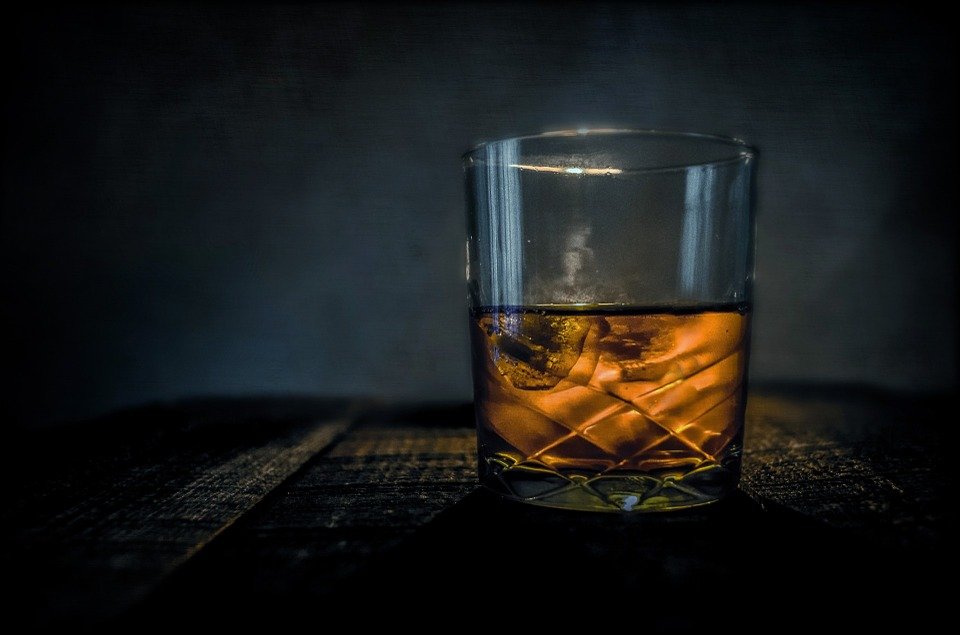 You would be forgiven for thinking that Whisk(e)y is an old man’s drink. For years it has been paired with a comfortable chair and a smoking jacket. For the average consumer, there always seems to be a certain apprehension before choosing a dram – and the manner in which whisky should be drunk is always hotly up for debate. A drop of water? A single ice cube? Straight? Whatever the preference – and there is really no ‘right’ way – a working knowledge of those golden bottles will help your customers feel much more at ease when starting their adventure!

Scotch is the traditional term for Scottish Whisky (without the ‘e’!), and is one of the most popular incarnations of the spirit. There are four designated areas in which whisky is produced: Islay, Speyside, Highland, and Lowland. Highland is by far the largest in both ground area and production; however, Speyside has the largest number of distilleries, with almost half the total in Scotland. Highland whiskies are generally quite big-bodied, smoky and often packing quite a punch. On the other hand, Speysides tend to be quite light and sweet. Islay has the most per square mile: the tiny southern island has no less than eight separate distilleries. Islay whiskies, like Highland, tend to be smokier in character, deriving much from the peaty water. Lowland distilleries traditionally produce triple distilled whiskies; this process results in a gentler taste, often quite dry and far less peaty than other Scotch.

American Whiskey (with the ‘e’!) is obviously not as prevalent in the UK. There are, however, a rich variety of American whiskeys whose merits cannot be ignored. Two of the more standard varieties of American whisky are Bourbon and Rye. Everyone has heard of Bourbon before – and not the biscuits! Here in the UK, Bourbon Whiskey is almost synonymous with American Whiskey. Whilst the history of its origin is not well documented, it’s popularity is undeniable. The spirit is produced primarily from corn, and is a generally sweeter, smoother sup than its hebridean cousins. Rye is a slightly less famous type of whiskey, although in recent years it has gained ground in the supermarket and on the bar. Rye must contain at least 51% rye grain, and is much spicier and fruitier than Bourbon.

Irish Whiskey (also with an ‘e’!) uses different techniques to Scotch, meaning it has a smoother finish; peat is rarely used, for example. Irish was one of the most popular whiskeys in the world, before it declined massively in favour of Scotch. However, in recent years the popularity of Irish Whiskey has boomed, being one the of the fastest growing spirits in the world for many years.   So instead of consigning your dusty bottles of twelve-year-old to the top shelf, bring them down to the front. They deserve to be drunk.